1.When asked about…, the vast/overwhelming majority of people say that …. But I think/view a bit differently.

2.When it comes to …., some people believe that…. Others argue/claim that the opposite/reverse is true. There is probably some truth in both arguments/statements, but I tend to the former/latter.

2.Recently the issue of the problem/phenomenon of …has been brought into focus/into public attention.

3.Inflation/Corruption/Social inequality … is yet another of the new and bitter truth we have to learn to face now/constantly.

3.Now people become increasingly aware/conscious of the importance of ….

1.”Knowledge is power.” This is the remark made by Bacon. This remark has been shared by more and more people.

2.”Education is not complete with graduation.” This is the opinion of a great American philosopher. Now more and more people share his opinion.

1.For years, …had been viewed as …. But people are taking a fresh look now. With the growing …, people …. 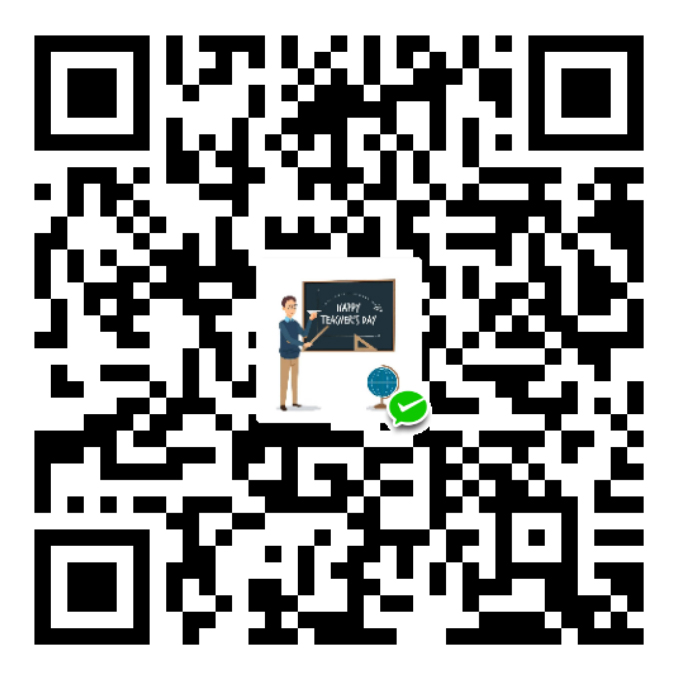 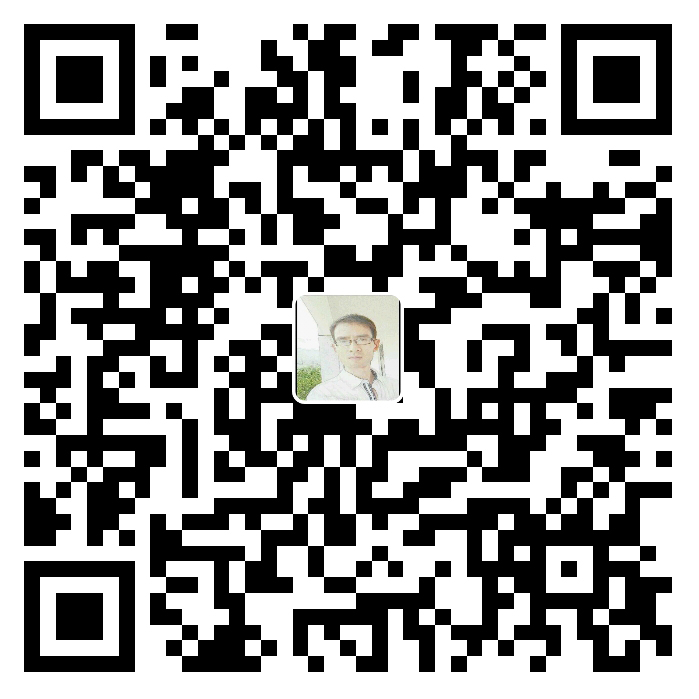